I’m the writer, producer and a co-creator of Nickelodeon’s Peabody-Award-winning preschool series DORA THE EXPLORER, which has been nominated for six Emmys. My other credits include Executive Producing LITTLE EINSTEINS for the Disney Channel, and developing, and writing, CYBERCHASE, JOJO’S CIRCUS, and many other shows.

My favorite part of making preschool television is going to preschools and testing out the stories in person. The researcher begins by holding up a picture-book version of the episode and saying to a small group of preschoolers, “I’ve got a story to tell you.” The response is always joyful. I’ve seen preschoolers hug each other with excitement. Who could ask for a better audience than that?

Then the researcher begins to read the story (often written by me) and invariably, especially with the first group, all the air starts going out of the room. Finally one kid throw up his hands and falls on his back and begs to be taken back to class, moaning, “I’m bored!”

Then we begin the rewrite process! 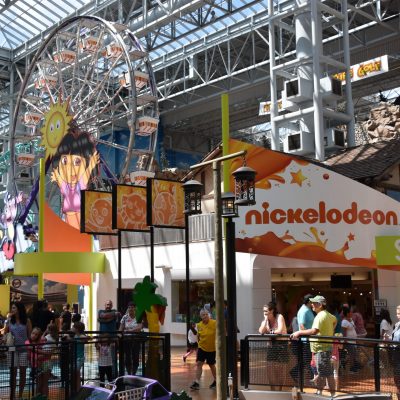 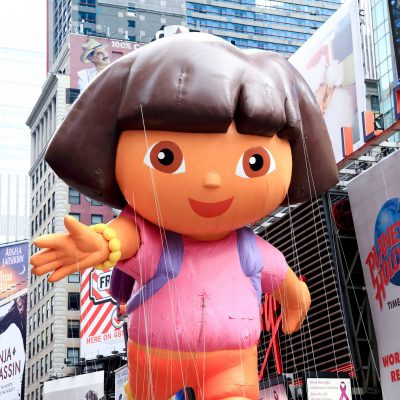 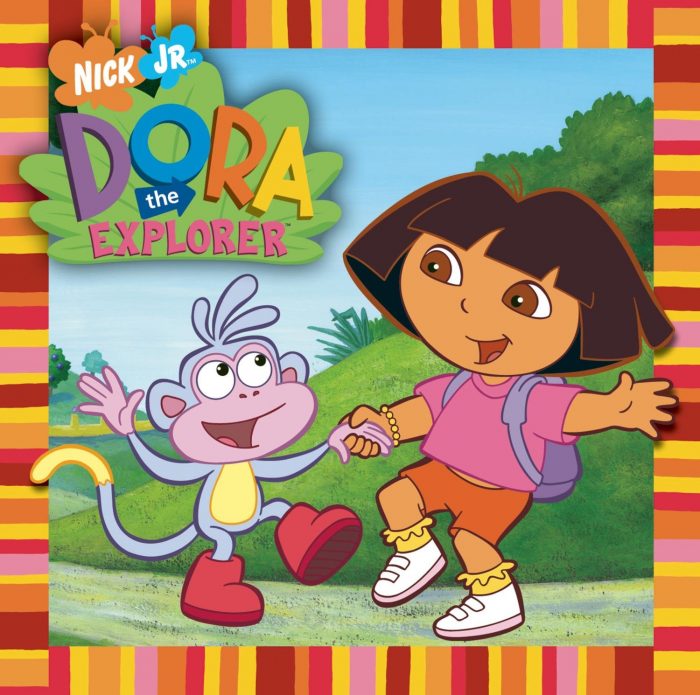 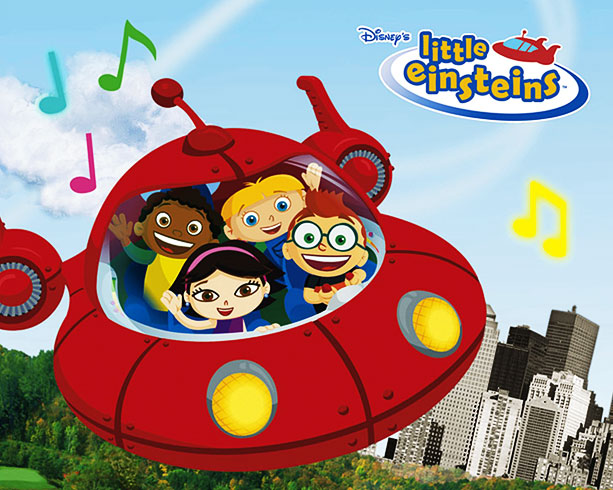 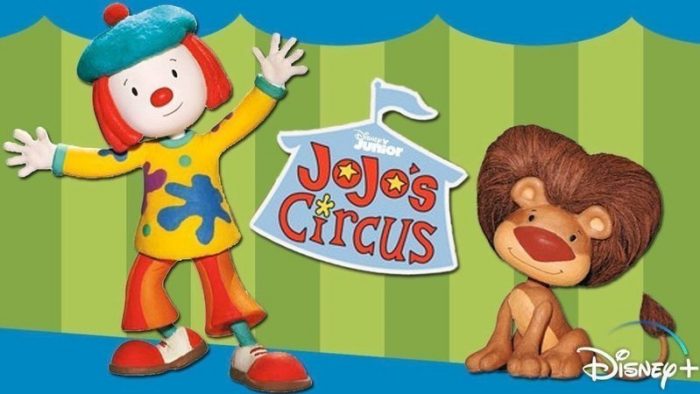 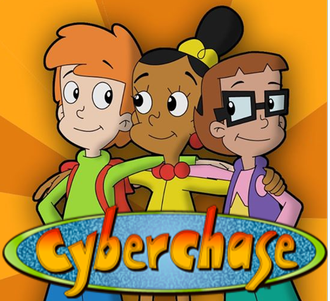