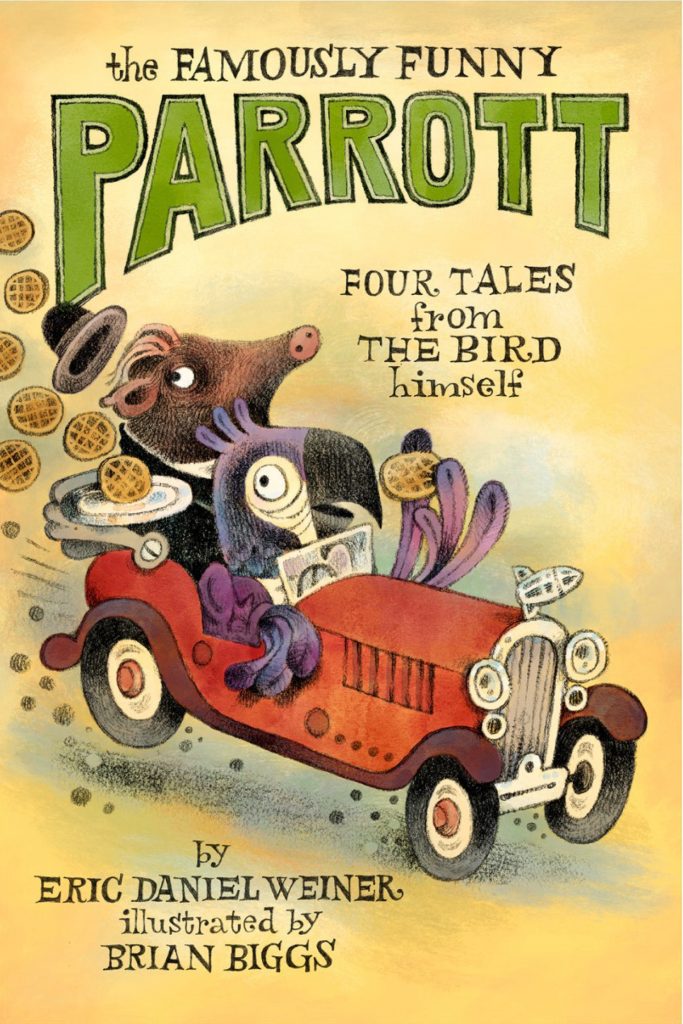 Freddie Parrott III has the perfect life. Well, at least he has the perfect butler. No matter how much trouble Freddie gets himself into, his loyal butler Peccary is always there to help him out.

But what happens when Freddie’s front door starts knocking all by itself in the middle of the night? Or when his favorite breakfast treat is stolen right out of his kitchen?! These are the days when Freddie must really rise to the challenge, and ask Peccary for extra help.

From the co-creator of the hit children’s show Dora the Explorer comes a hilarious and timeless collection of stories about friendship, adventure, and very serious waffle emergencies. 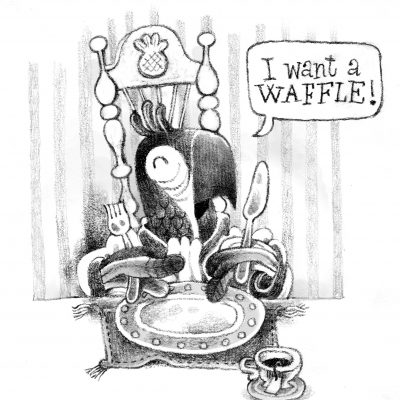 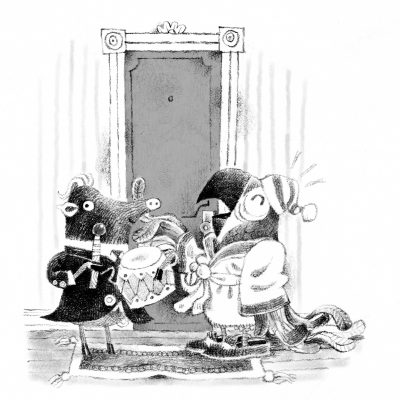 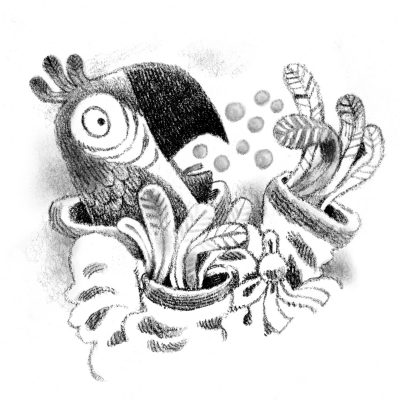 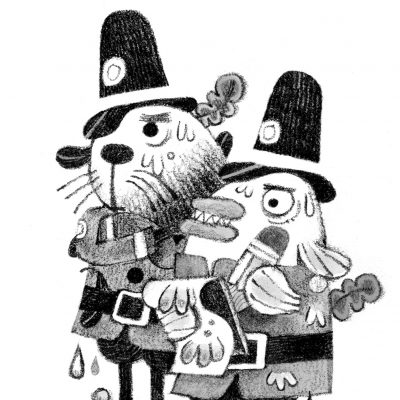 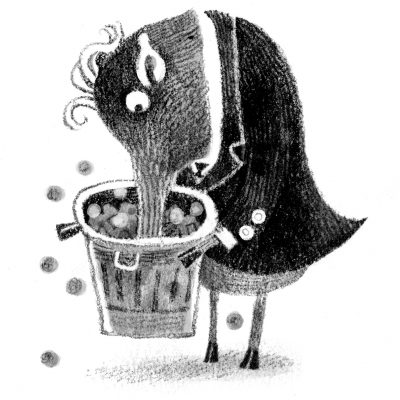 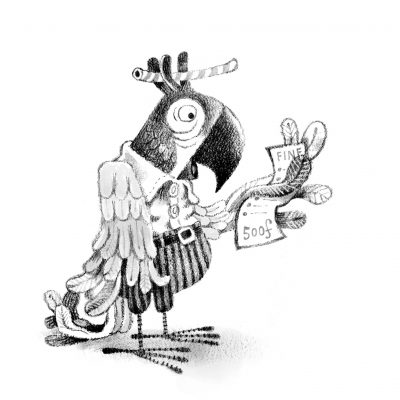 “The Wind in the Willows (1908) meets Wodehouse’s Jeeves and Wooster in these short stories. From the co-creator of Dora the Explorer come four tales ostensibly about luxury-loving parrot Freddie but really about how his clever butler, Peccary, saves the day. In the first story, Freddie worries that their apartment is haunted when the door starts knocking by itself (Peccary cracks the case through a revelation that will crack up readers). In the second story, Freddie’s denial that he has been sleep-eating waffle batter leads to a chain of comedic misunderstandings revolving around reoccurring police characters (officers Scott Piranha and Gladys Otter) with a history of fining Freddie for his shenanigans. A third story, in which Freddie takes his car out for a spin, is a cautionary tale about careful driving with a lovely twist at the end: Freddie’s genuine appreciation of Peccary for not saying “I told you so.” The fourth story ties in the sleep-eating plot of the second in a surprising way as Peccary cleverly uses the quirk to save Freddie’s parents from social ruin. In all of the stories, childlike Freddie’s first-person narration highlights his obliviousness, with Weiner pairing a sly, dry wit with downright silly content. All characters are anthropomorphized animals, finely dressed in illustrations—though it does strike an odd note when the police officers ride regular horses. Otherwise, the exquisitely detailed illustrations are as charming as the characters. Kids and adults alike will guffaw in delight.” —Kirkus Reviews Freddie Parrott III here with some exciting news. Too exciting, in fact. The stories I have to tell you are rather feather-raising, or hair-raising, in your case. But don’t worry. Somehow my butler and best friend Peccary always finds a way to save the day. And then he and I have a big chuckle—at my expense. They don’t call me famously funny for nothing!