I was born in New York City and grew up in Hillsdale, New Jersey, and Providence, Rhode Island. My father was a professor of mechanical engineering, and my mother was a children’s librarian. Here’s a picture of me taken on one of my father’s sabbatical years in Italy. My older brother Jon refused to pose with this lion after it clawed his pants. Apparently I kept saying, “Doggie? Doggie?”

As a teenager I wanted to be a clown. I applied to Barnum and Bailey’s Clown College in Lantana, Florida, and got in! I was all set to drop out of high school and attend the circus’s thirteen-week program when my father intervened. He had grown up during the Great Depression and thought my plan was just a tad impractical. In the end I decided not to go, and to this day I regret that I didn’t have the courage of my convictions. I told this story at a Moth Story Slam.

Instead of Clown College, I went to Yale, where I majored in English and Drama, and after Yale I moved to New York, where I have lived ever since. My career has been as a children’s writer. As a writer and producer, I co-created Nickelodeon’s Peabody-Award-winning preschool series DORA THE EXPLORER, executive-produced Disney’s LITTLE EINSTEINS, and have written and developed many other preschool shows as well.

I live on the Upper West Side with my wife, Natalie, and two cats, Yoda and Lucy. I have three grown kids, Zachary, Talia, and Ezra. 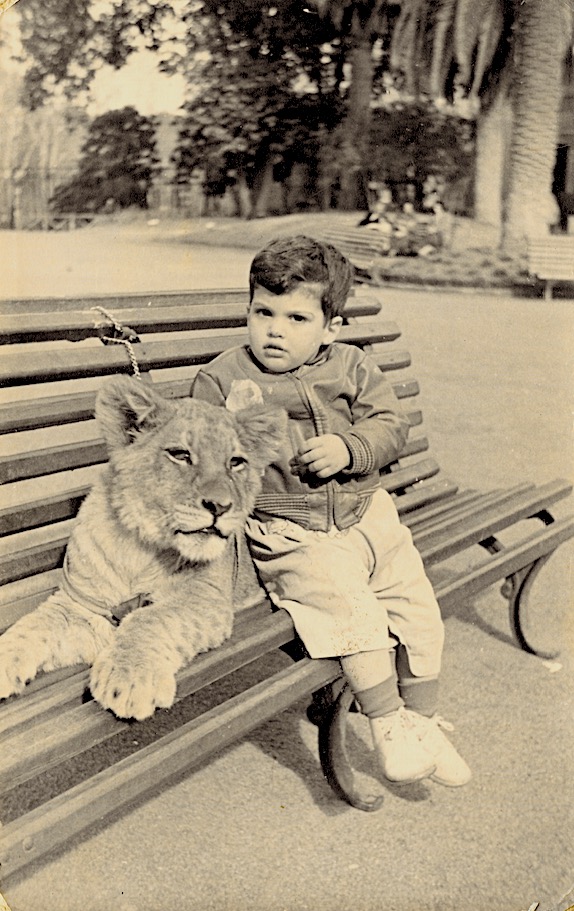